Shanthikumar Hettiarachchi is a lecturer in Religion and Conflict, St. Phillip’s Centre for Study and Engagement, Leicester, UK. He holds a PhD on majority–minority ethnic and religious conflict from University of Melbourne.

Frances studied Philosophy and Theology at Oxford University. She went on to a Masters degree in the Study of Religions at Oxford.

Ismail Mesut Sezgin holds a PhD from Leeds Beckett University on 'Moral Responsibility and Islam' and is the Executive Director of the Centre for Hizmet Studies. He is a research assistant in Religion and Society, Regent's Park College, Oxford and a post-doctoral researcher at the Centre for Governance, Leadership and Global Responsibility at Leeds Business School.

Responsible for the strategic delivery of the UK Government's Prevent (CVE) strategy in Leicester, Leicestershire & Rutland, and Senior Prevent Advisor to the Home Office, covering East and West Midlands.

Max Farrar is an emeritus professor at Leeds Beckett University, a trustee of the David Oluwale Memorial committee in Leeds and of the UK Friends of Abraham’s Path, a committee member of Taking Soundings in Leeds, and an adviser to the Dialogue Society. 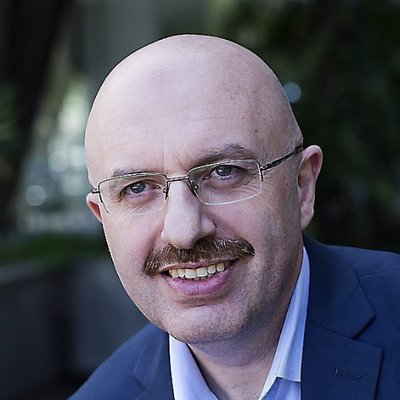 Kerim Balci is a former columnist with Zaman Daily, a newspaper closed down by the Turkish government. He regularly contributes to Centre for Hizmet Studies. 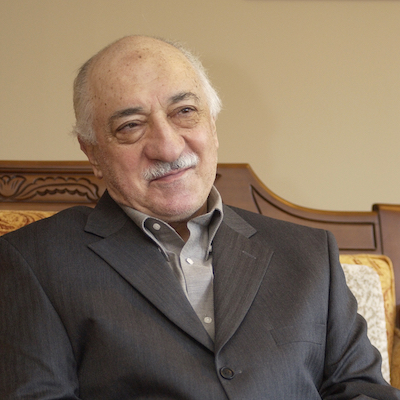 Fethullah Gülen is an Islamic scholar and peace advocate. He is credited with inspiring a transnational social movement to engage in education and dialogue, contributing towards greater understanding and peaceful relations.

Yousuf Zubair is an A-Level student who regularly writes articles on politics, education, religion and society.

Naveed S. Sheikh holds a First Class BA (hons) in Politics and Modern History from the university of Buckingham, where he completed his degree in two years, received five merit prizes for academic excellence, and graduated with the university's highest honour, the Edgar Palamountain Medal of Excellence, presented to him by Lady Thatcher in 1997.